The History of Nursing Pins

The Evolution of Nursing Pins

In 1126, the Knights Hospitallers adopted the Maltese Cross as a symbol of the “Christian Warrior” during the Crusades. Their primary mission was to provide care for the sick, poor, or injured pilgrims returning from the Holy Land. This military branch traced its origins back to a group of monks that would simply provide aid to pilgrims. They began to offer armed escorts for travelers as they passed through dangerous battle zones. After the First Crusade was successful, the Knights Hospitallers formed into a military order. This symbol came to represent those who provided aid to those who were sick, and eventually, the nursing profession would come to adopt it as its own. 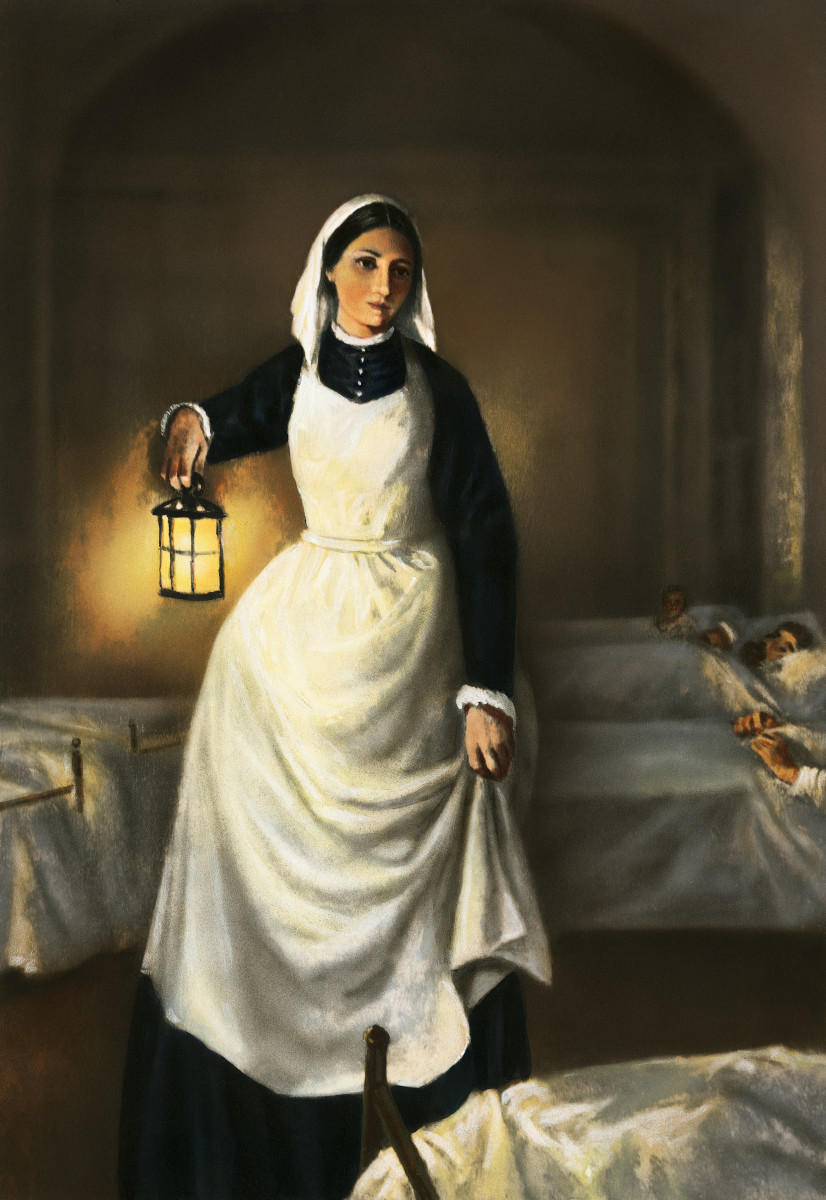 The modern history of nursing always begins with Florence Nightingale. Nightingale was a well-educated daughter of wealthy British parents. Before she came along, Nursing was not considered a viable profession. Women who chose to be nurses were expected to do so only for their close friends and family, and it was not a career that well-bred ladies were expected to follow. Nightingale took a radical stance against these views, not only by choosing to make nursing her career but by believing that well-educated women could drastically improve the conditions of sick strangers. She set a precedent for all women after her, providing another option for them to eventually gain their independence. In 1854, Nightingale had the opportunity to take a group of nurses to Turkey with her, where she drastically improved the hospital conditions and death rates began to fall.

Florence Nightingale’s influence was integral to the creation of modern nursing. Once she showed the world the worth of a well-trained nurse, hospitals began to develop programs to train them up. The Nightingale School of Nursing at St. Thomas’s Hospital in London eventually designed and awarded a badge with a Maltese Cross to the nurses as they completed their program. This tradition began to spread, as it provided a way to honor the nurses for their efforts. In the United States, the first pin presented to a graduating class occurred at Bellevue Hospital in New York City, 1880. It featured a crane in the center, symbolizing vigilance. The crane is surrounded by a band of blue representing constancy, and an outer band of red for mercy and relief of suffering. Eventually, each school made their own custom pin, providing a unique experience for each graduating class. By 1916, the pinning ceremony was a common practice in England and the United States. 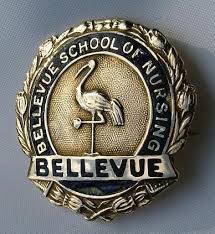 The pinning ceremony is a meaningful and momentous event in a nurse’s career. It commemorates a huge milestone for them, the payoff of countless long nights and hard studies. Nursing pins are often cherished by their owners, simply because they are unique to their experience. For the most part, all nursing schools create unique designs for their pins, giving each of their graduating classes a memento that lets them take pride in their school while reliving the memories they made there.

Looking for a place to create your own custom nursing pin? We’ve got it covered! Start today with our free quote form and we’ll help you make a beautiful and timeless keepsake to gift your nursing class.