We value the courage of the brave men and women that put their lives on the line to protect our country. Custom challenge coins are a great way to honor the veterans in your community. 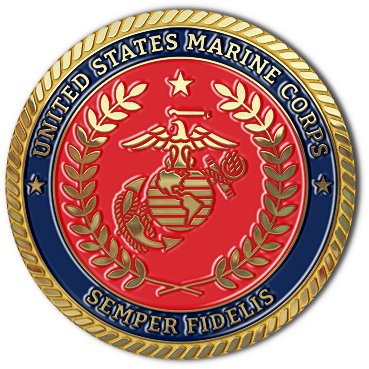 What is a Military Challenge Coin?

The use of coins to reward soldiers dates back to the roman empire, when soldiers were given a coin to recognize their achievements. These medals played a prominent role in World War I and II, being used to identify soldiers in case of emergency. The challenge coin gave the soldiers a way to show their loyalty to someone who could help in case they were captured by the enemy. They also began the tradition of the “coin check,” where you ask to see another soldier’s coin. If they don’t have it, the drinks are on them that night!

With the right design, you can create a unique and beautiful gift for the veterans in our country that sacrificed so much. Not only are they a symbol for the bravery of serving, they also bring people together. Challenge coins have a long history, and they’ve served many purposes throughout the years. However, one thing is for sure, they give soldiers and veterans alike a beautiful way to remember the team they were a part of, and the courage it took to stick to it.

Select from a variety of challenge coin plating options.

How to Make a Custom Military Challenge Coin

Challenge coins bring with them a sentiment of unity and a symbol of courage.

Our artists are here to help you make a design you're sure to love. With our simple and fast process, we can help you make a design that is sure to impress. You can make a coin for any branch, division, or unit in the military. We print our coins on the highest quality metal, providing a high quality and durable product.

Let us bring your vision to life. Start today with our free quote form!

We offer low minimums and the fastest production time in the industry.

I highly recommend Lapel Pins & Coins! The service is exceptional. They responded quickly and were very prompt in fixing what I wanted changed on the proof work. The whole process was user friendly and hassle free.

The easiest way to get professional, custom designed lapel pins shipped to your doorstep.

To receive your free quote, start by describing your design or providing reference files on the quote form. Our artists will get to work in no time.

We will send you an art proof and quote within 24 hours. If you’re not satisfied, no worries! We provide unlimited revisions.

As soon as you approve your artwork, we immediately put your design into production. Your order will be shipped for free via FedEx.

We have a minimum order quantity of 100 to ensure you get the best service possible. 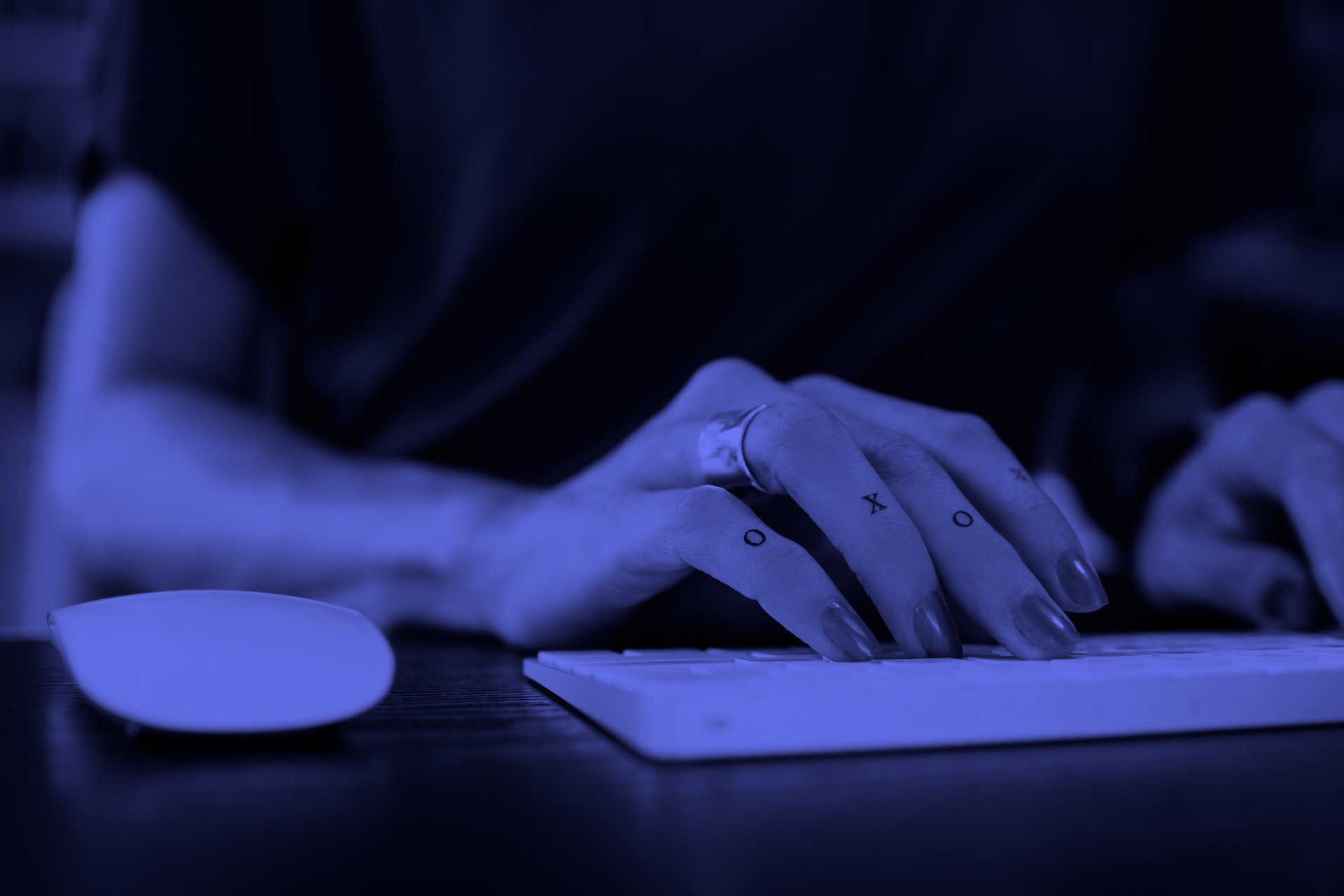 We want to work with you every step of this process! We have dedicated customer care that is here to answer any question you might have. We want to bring your ideas to life. Fill out our quick and easy quote form and get a complimentary art proof today.